How to Get a Job After The Military

This is sponsored post that I wrote because I believe in supporting a business that supports our Military. Walmart has pledged 20 million dollars since 2011 to reintegrate Veterans back into the civilian world. I 100% support helping our nations best as they become civilians. 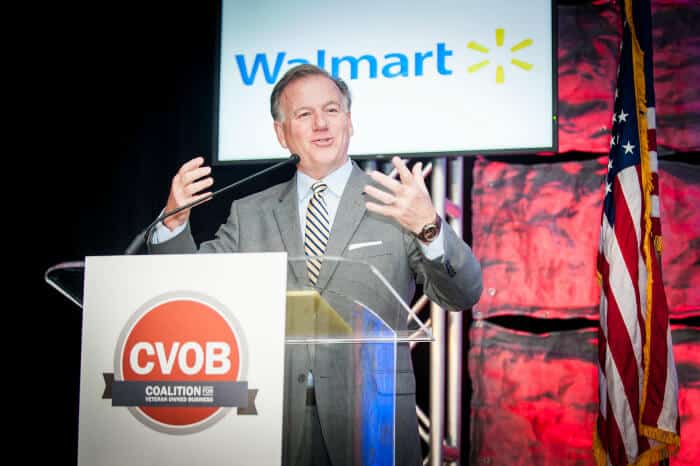 Vetsource is just another way that Walmart shows their commitment again to the greatest men and women our country has to offer, the Veterans. Walmart is a company that puts our forces first when they return to the civilian workplace, and they know how to help the military. When I think back to when my husband was transitioning from his Naval Career to the civilian world. He had a lot of questions about how to get a job after the military.

The first thing he did was he sat down with me. We listed our we must have items. When you are in the military, it is a luxury to make decisions based on your family. When you join the service, your priority is your country. This transition from country to family was a difficult one. The passion a veteran has to put his life on the line for a country means that they do not equate their daily service as a job. When you serve in the military it isn’t a job, it is a passion, life choice; it is the single most important thing it is their everything almost as important as water is to their body.

We sat down at the table with a pen and paper in hand. I looked into his eyes and asked him what would make him happy. He wasn’t sure at first. It is hard to think of your happiness as your heart is slowly releasing you to pursue a new path from one that consumed your every thought. He wrote down one word on that paper. It was the single most important word to him those six letters said everything to him.

“Family” is what he wrote. I smiled since my heart was full of love for the man in front of me and my belly held our first son who was going to make his way into the world. That son was the reason why my husband made a choice to resign his commission, it was the only thing he loved more than his country the thought of having a family. The loss of his passion and the newfound responsibility of being a dad scared him, but he knew that he would be able to provide for our family because of the unique skills he acquired during his service. This is how he got a job after the military.

He wrote a resume, cover letter, and he placed himself on LinkedIn. He got himself a blue suit, a crisp white shirt that only a military person could iron with such precision, a pinstripe tie, and shoes that he spit-shined to a reflect his dreams. He searched online for a conference that had jobs. He researched companies that hired Veterans like Walmart. Walmart has a long history of supporting Veterans, they have employed more than 179,000 since may 2013 and 24,000 have been promoted to a job with greater responsibility. They even announced major changes to the leave policy to offer differential pay if an associate is on assignment. 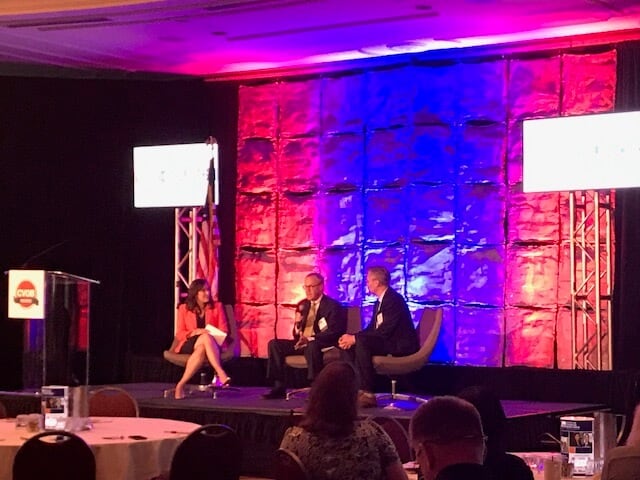 Gary Profit of Walmart- speaking during a panel talking about B2B opportunities for veteran-owned businesses.

What should you do if you do not want to work for someone else?

Walmart has the answer and has gone above in answering this question, and beyond just hiring Veterans it is now leading the charge in encouraging Veterans to pursue their dreams of small business ownership. Vetsource is the perfect place for people like my husband the best of the best whose work ethic, skill set, and honor is prized in the workplace. Vetsource was created by the coalition for Veteran Owned Business (CVOB) part of the Institute for Veterans and Military Families at Syracuse University. The goal is to help Veterans network with people who are successful small business owners and those that are also learning. There were 200 participants at their event in Northfolk which includes keynote speakers from top Fortune 500 companies where the tools of the trade will be introduced and where support for their ventures will be offered. 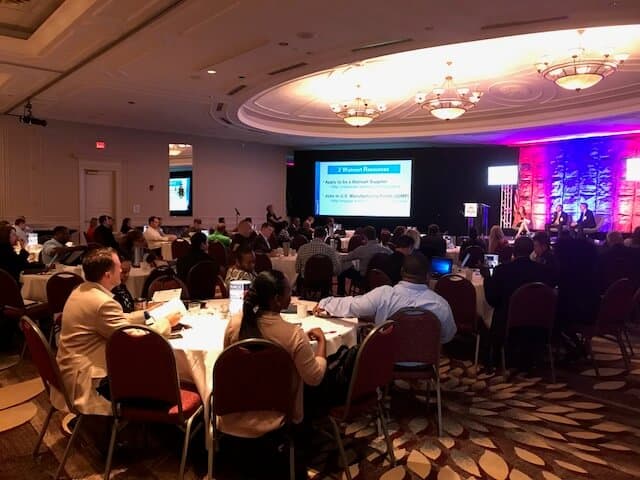 The help provided by Walmart and their partners is valuable to people like my husband. The transition from the military to a job isn’t an easy path. Studies show according to the Department of Defense, in 2016 more than 200,000 men and women serving in the military returned home, and 50% of the Veterans returning home said that reintegration into to normal life was challenging according to the Veterans and Military Families (IVMF). I can tell you first hand this is true. I know my husband struggled with the protocols of civilian life. He had a hard time trying to navigate through corporate life when roles and responsibilities aren’t as defined. He was often confused and troubled, but he had the support he needed to reach success. 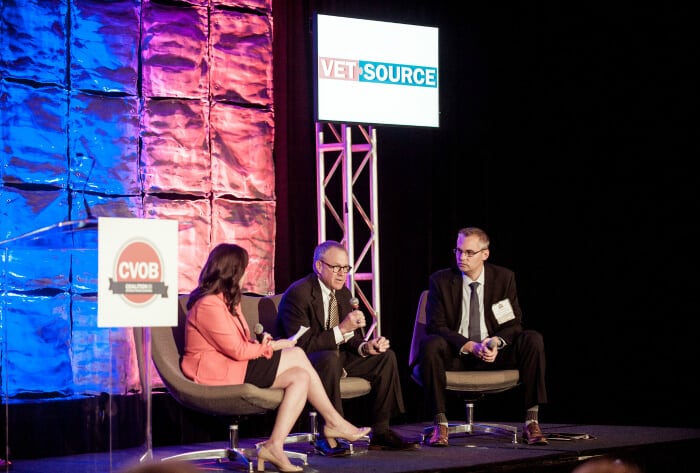 That is why Vetsource is valuable to Veterans who are thinking of or are creating a small business. They need the team behind them and the support of businesses like Walmart that care. Veterans are an important part of a healthy economy out of the 2.5 million small businesses owned 9% are Veteran owned according to the Small Business Administration. These companies generate 1.2 trillion in sales each year. They employ more than 5.8 million people in the United States.

All Veterans need a “family” as Americans we need to continue to make sure we support our troops while they serve and after they are out. If it weren’t for them, we wouldn’t have the country we do. I highly suggest sharing this site with a service member in your family, Walmart Careers with a mission.

How to Explain the Military To Children?

How to Help Military Members as They Transition to Civilians

How to Save Money Gardening