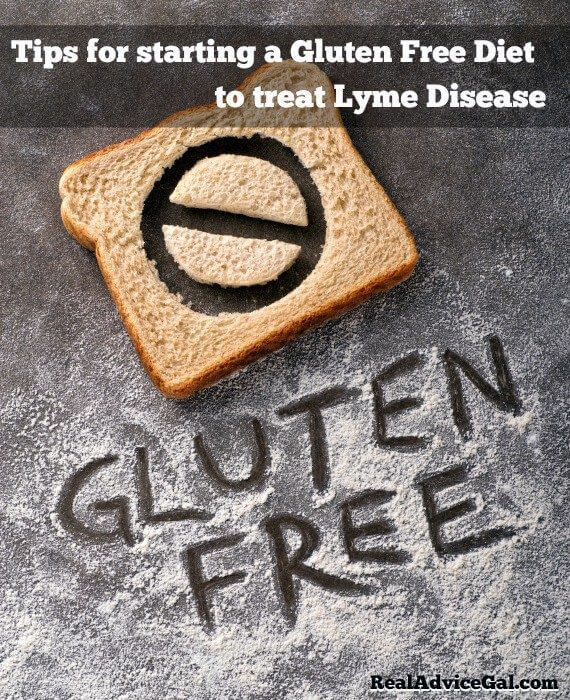 I began the gluten free journey back in January of this year for many reasons. After various attempts in the past that proved unsuccessful, this time was different and I was determined to make it work and to learn to cook in a whole new way. Previously, I did very little in the way of actually cooking homemade gluten free. I knew it was a recommended lifestyle change as per a health care professional, but without an actual diagnosis I really didn’t take any of it very seriously. Store bought gluten free pastas and such just weren’t cutting it so I quickly gave up and went back to my regular way of eating. The better part of 2014 was filled with numerous health struggles, potentially scary diagnoses, and so many what if’s. After finally being blessed with a holistic MD who I spent hours of my time with and who investigated unlike any doctor I had ever been to, I was officially diagnosed with chronic lymes disease and babesia. I was pretty unwell, to say the least, and learned more about this disease and all that was in store for me than I had ever hoped to. Much to my dismay, I began treatment immediately and about 2 months into my treatment my doctor strongly advised me to change my diet to that of gluten/sugar/dairy free.

Changing my diet was a huge change as I was used to splurging on pastas, carbs, and homemade goodies loaded with sugar at my discretion. I did much research of my own to make sure there was reason behind his madness, or so I thought. Sure enough, there was so much evidence linking a paleo and strictly gluten free diet promoting healing in chronic lymes. And so, my journey began just like that. I decided, in an instant, that I absolutely had to make it work. 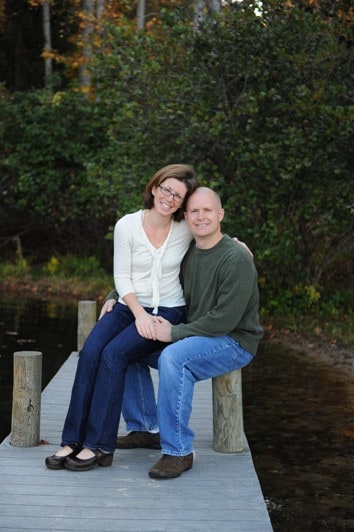 The first few weeks consisted of very simple meals. I really didn’t experiment with extravagant recipes, but rather made up my own. It was less than exciting and I knew I needed a good cookbook and resource to get me started and excited about this. Thanks to some friends and the magic of Facebook, I discovered a wonderful blog, Facebook page and cookbook called Against all Grain by the famous Danielle Walker. Numerous other websites proved very helpful as well, but AAG is what really reinforced what I needed to hear. I began cooking some really amazing, different things that were delicious and well received by myself and my family … cauliflower crust pizza, tortillas, homemade zucchini noodles, delicious sauces and spreads, homemade crepes used as noodles in a dairy free gluten free lasagna, some of the most delicious muffins, cookies, macaroons, pancakes and waffles I have ever made and all gluten and sugar free, just to name a few. I became more and more interested in making some of our staples rather than purchasing them. I’ve become a pro at making our own almond milk and coconut milk, almond butter, jelly, and broth. I save the pulp after making milk and incorporate it into various recipes as well. I was spending a fair amount of money getting started on all this as I needed many different ingredients that I did not have in my pantry. Many of these items are sold in the local grocery stores but in small amounts and at a high cost/pound.

Find out how I save money to sustain my Gluten Free Diet for Lyme Disease, stay tune for the part 2 of my post next week

I am open to questions and conversation should anyone wish to discuss this further with me. Please feel free to reach me at hjmaloney75 {@} gmail {dot} com. Thank you!

How To Cook a Pork Loin in a Pressure Cooker