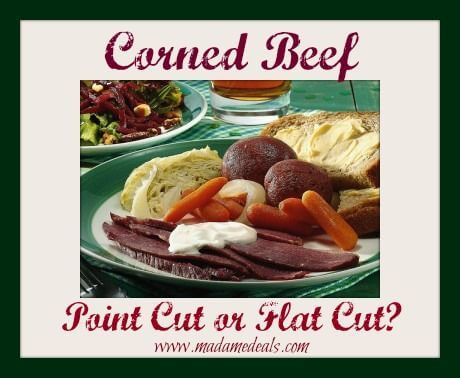 My mother-in-law was visiting this weekend and I decided to make our St. Patrick’s day feast a bit early. She is Irish and I thought it would be fun to have the traditional Corned Beef, potatoes, carrots and cabbage while she was here. While shopping for the corned beef it became apparent that I had not done my research. There are two cuts of corned beef;  point and flat cut. The point cut is cheaper. Not knowing what to get, I purchased both! We needed two anyways with the crowd we had.

Out of five adults the winner was the point cut! It turns out that the point cut has more fat which makes it more flavorful and juicy. Both cuts of meat were tasty, but the point cut was the clear winner.

For the record, corned beef is made from the brisket. It is placed in a brine of grains and salt to cure the meat. When selecting your corned beef at the store, feel the meat. The meat should be firm. If it is soft or mushy, it contains too much fat. I thought you would all like to know that the cheaper cut of corned beef nets the best results!

IRISH TREATS – 30 Dessert Recipes for St. Patrick’s Day or Whenever You Want to Celebrate Like the Irish

Don’t forget to check out our Corned Beef Recipe 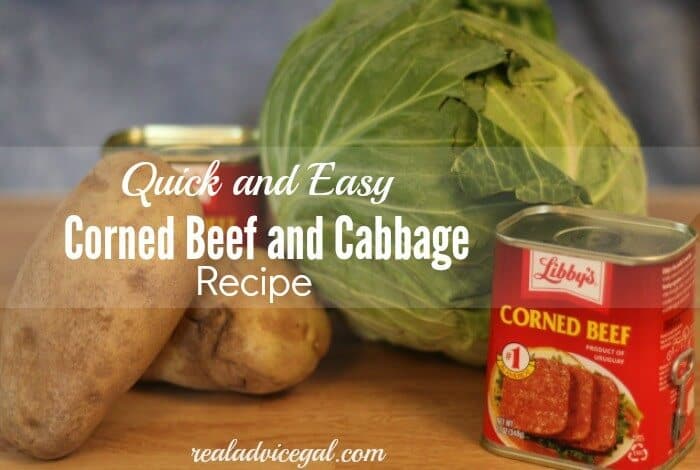 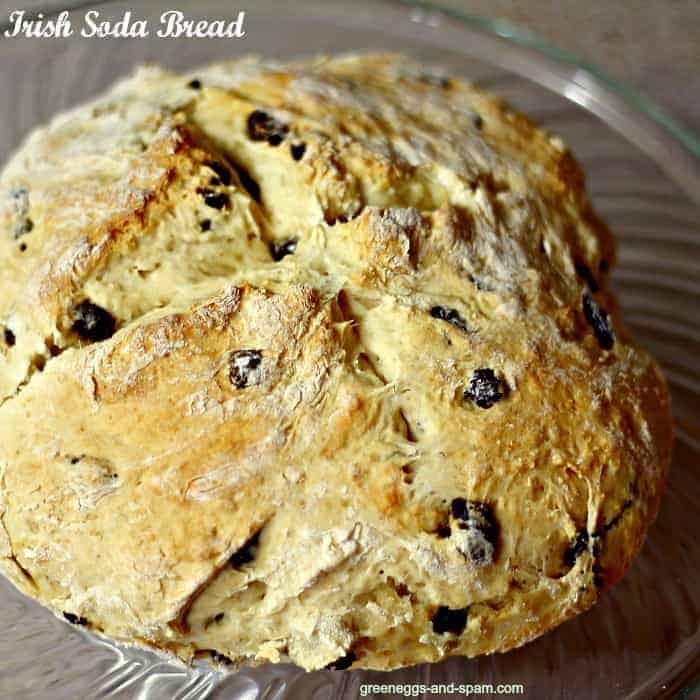 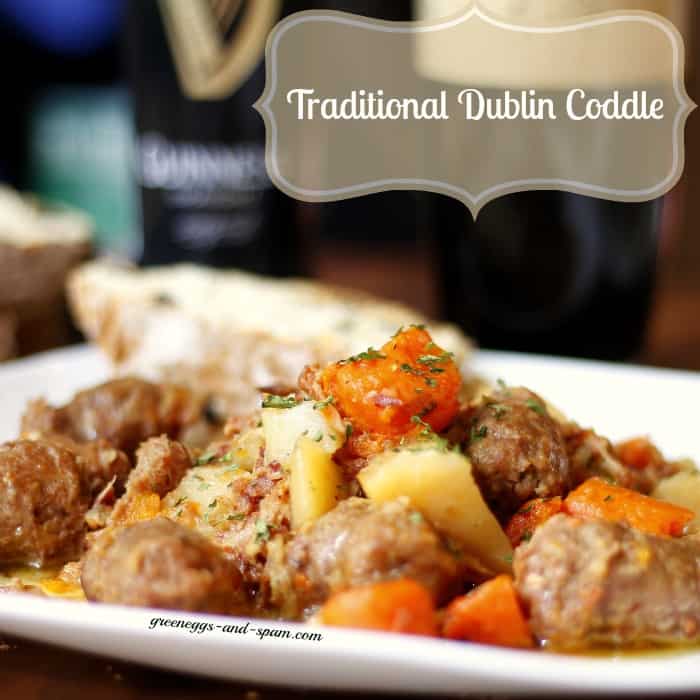 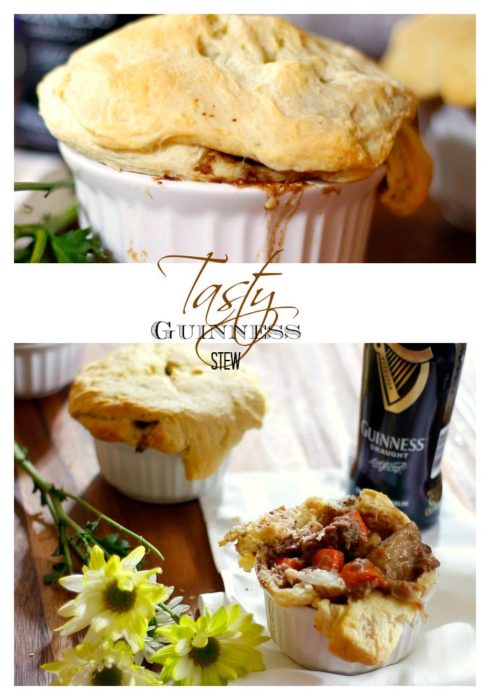