5 Things I Did Not Know About SeaWorld

Disclosure: I received complimentary passes to Sea World to be able to do this review, but all opinions expressed here are mine.

5 Things I Did Not Know About SeaWorld 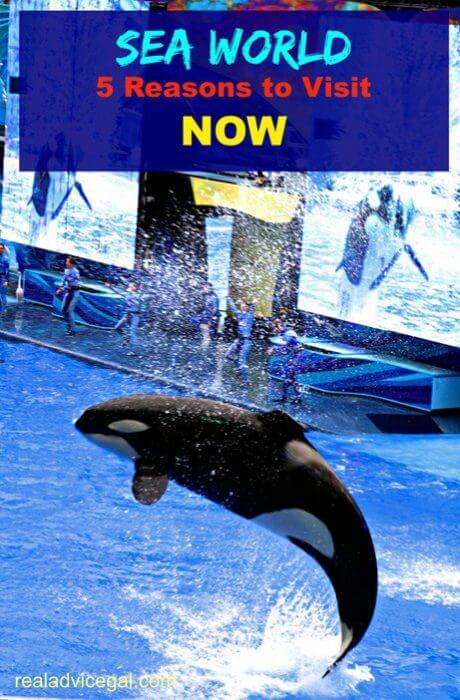 It has been a long time since I went to SeaWorld Orlando. It has really been years but recently on what I like to call my epic vacation we ended up at SeaWorld as their guests. I reached out to them because I wanted to add an educational component into our journey. I know that my children love to learn and as a parent I wanted them to understand and appreciate the world we live in. I thought SeaWorld would be a great way for them to have a day out and for them to take away knowledge. 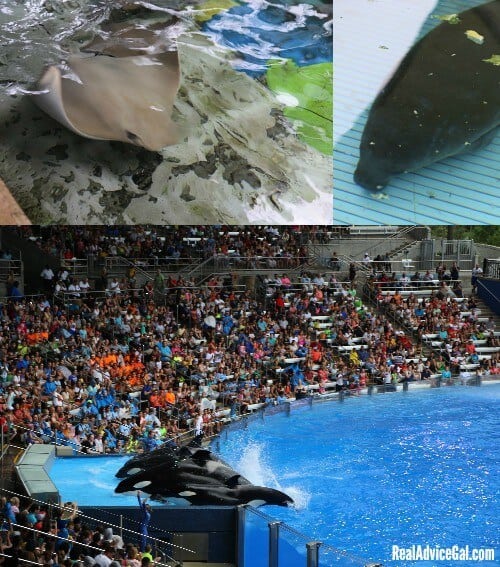 I only had memories of the sea creatures and the whale exhibit. What I didn’t realize was there was so much more to do than I could imagine.

While onsite we learned:

– SeaWorld’s commitment to animals reaches around the world. Working in partnership with state, local, and federal agencies, our rescue teams are on call 24/7 assisting wild animals that are orphaned, ill, injured or in need of expert care.

– SeaWorld has rescued more than 25,000 wild animals in need—ill, injured, orphaned, and abandoned—over the last 50 years. For every animal that SeaWorld rescues, the ultimate goal is to rehabilitate it back to health and successfully return it to the ocean.

– SeaWorld’s rescue experts continually devise innovative ways to save wild animals – they have created custom nursing formula to hand-feed orphaned manatees; imaginative ways to save sea turtles with cracked shells; prosthetic beaks for injured birds; and even an “animal wetsuit” to help an injured manatee stay afloat and warm.

For more facts about how SeaWorld cares for its animals and helps those around the world, visit www.SeaWorldCares.com.

The kids loves the turtle Bubble. It had a bubble in its shell because once a turtle is hit the shell releases gases and create a bubble in their shell. I had no idea and Sea World is trying to find a way to correct the problem for this turtle and turtles in the future.

The second thing I forgot is how hands on the park is for the children. The children just loved petting the stingrays. I was however afraid that we were never going to be able to leave that exhibit because the kids liked it so much. 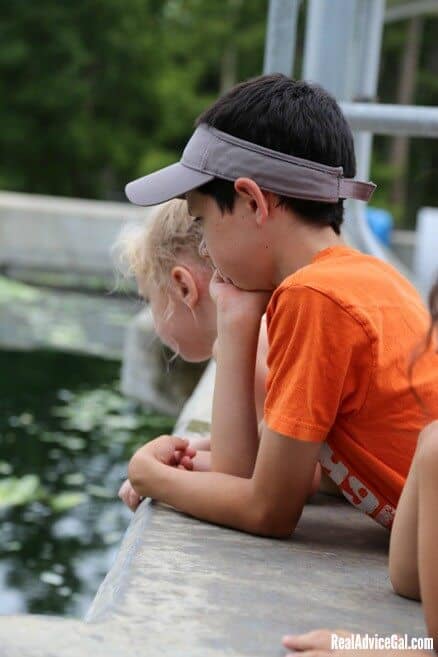 The third thing we found at Sea World had to do with all the shows that were available. It was fun to watch the Killer Whales but they have so many other animals that have educational shows. You can not only learn a lot at these shows but they give you time to sit and relax and watch the pure joy spread across your child’s face during the show. 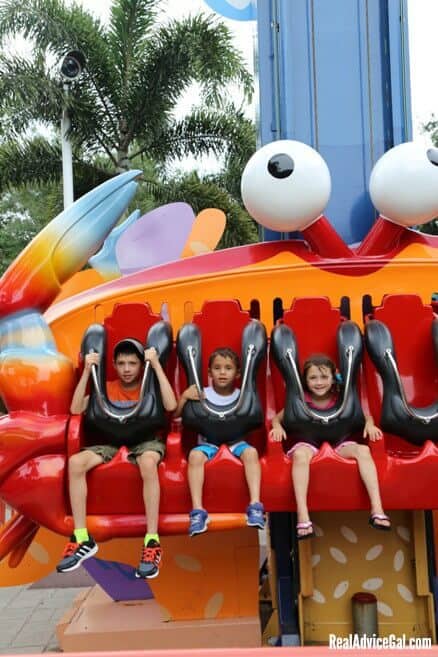 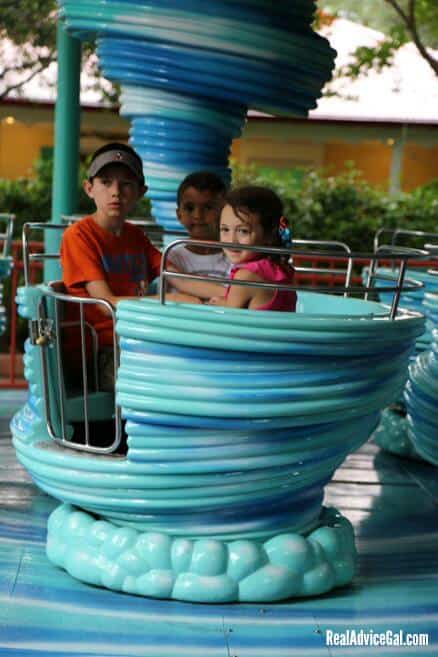 The fourth thing I didn’t know was the huge area they have designated for the children. There were so many awesome kid friendly rides. There was a huge water area for the kids to play in. I had a difficult time explaining that we could not go on the roller coaster 5 times in a row. They had their own version of a tower that drops them and the tea cups. I guess I am getting old but the truth was there were so many great places to explore I didn’t want to miss anything. 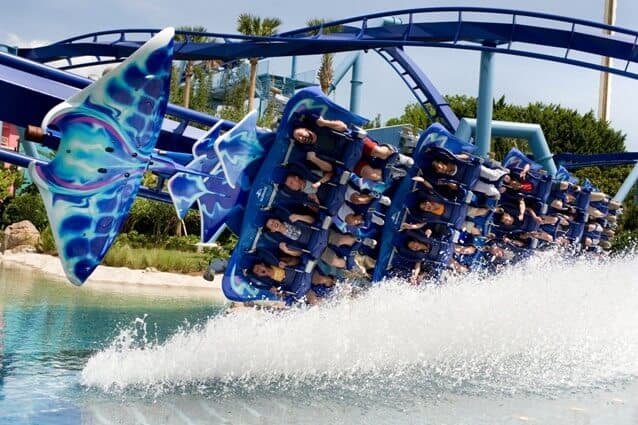 The fifth thing that really surprised me was the rides for adults and taller kids. I loved that their lines were almost non- existent and the thrill level was a 10. I took my son on the manta ray. It was one of the coolest roller coasters that I had ever been on. You lay on your belly and go through loops and twists and turns. I can say that it was a welcomed surprise and it will make our list of Epic Coasters.

Sea World has so much stuff to do I would suggest you go for two days. I made the mistake of thinking I could do the whole park in one day. I just didn’t realize all that was on site for my family to enjoy. The park had the perfect combination of education and exploration and jubilation.

To get the latest info on SeaWorld follow them:

The Top 10 People to Delete Off Your Facebook My Dream Party Station! Girls with Power Tools!